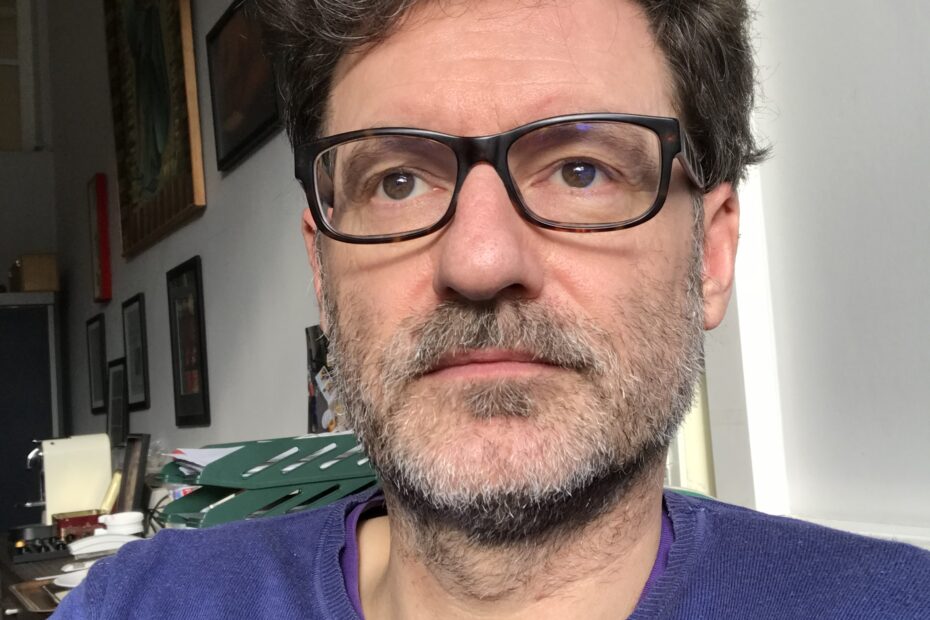 Plants have been at the center of my interest from an early age, although I do have a weak spot for chicken. As a boy I wanted to start a strawberry farm, 2 hectares was enough to make a living I was told back then. My education was geared towards becoming a farmer although the graduate school I went to was called: Provinciaal Instituut voor de Biotechnologie. Motivated by teachers and family I registered for academic studies and moved to Gent attracted by the enthusiasm about the newly organized master studies on plant molecular biology and biotechnology. Since then I have been hopping from one topic to another: a master thesis on bacterial phages, PhD studies on legume rhizobiaceae interactions, a postdoc on plant anion channels, then guard cell ABA signaling after which I ended back up in Gent. I joined the VIB as postdoc and group leader specializing in GFP tagging of cytoskeleton proteins, cell division and cytokinesis. The VIB period was an excellent environment to learn how to do research without worrying about funding. This was too easy I guess and I moved to the Faculty of Bioscience Engineering to take up an independent position as professor. I have slowly moved back to old interests and now combine fundamental research with the more applied agricultural research. This concept fits wonderfully well with the view of the public at large and policy makers who want to see the investments in research create return for society and the economy. Lets however never forget that fundamental research is what creates the opportunities.